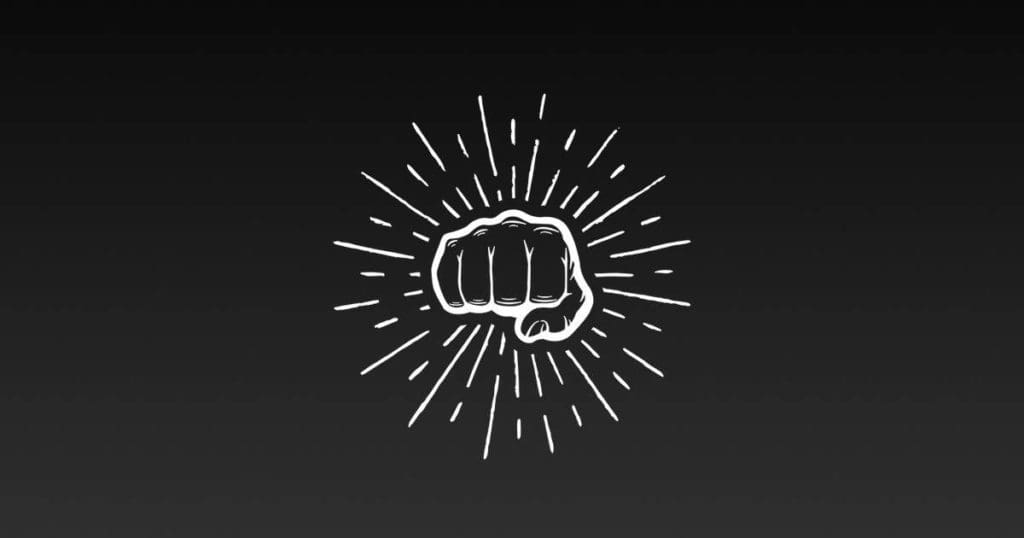 The unusual sport dates back to 1976, when the Brits were looking to gain a world sports title.

Rules are simple: with socks and shoes off, two competitors interlock their toes and try to “pin” down their opponent’s foot.

Joggling is a competitive sport that combines juggling with jogging.

In competitions or long term events, most jogglers prefer to use palm-size beanbags stuffed with birdseed because it’s light enough for long distances but heavy enough to withstand winds.

The ancient art has been in the United States since 1945 (it was created long before that).

Most people in modern society use martial arts not only for self defense but other aspects like fitness, self-esteem, and concentration.

You can learn more about it by clicking here.

Originating in Finland, men enter wife carrying competitions, in the hope of winning the weight of their partner in beer. Finnish couple, Ville Parviainen and Janette Oksman (pictured), won the race last year.

The official explanation of Extreme Ironing via the Extreme Ironing Bureau is that it’s “the latest danger sport that combines the thrills of an extreme outdoor activity with the satisfaction of a well pressed shirt.” Ironing boards are taken to virtually anywhere you can think of: caves, forests, waterfalls, out on kayaks, and into New York City, and the competitors…iron. The sport originated in Britain, and has actually gotten a surprising amount of media coverage

Discover why parents love our Preschool Martial Arts program in Lenexa. It’s the perfect blend of gross motor, personal development and character enrichment. Find out why 100’s of families, just like yours, trust AmeriKick Lenexa

Parents love our Kids Martial Arts program in Lenexa, Why? Because it’s the perfect blend of self defense, personal development and character enrichment. Find out why so many families, just like yours, love and trust AmeriKick Lenexa

Fitness and Self Defense, two major goals for anyone looking for Adult Martial Arts in Lenexa. It’s time to change up your work out and get the results you’ve been looking for.

When we say we have the best birthday parties in Lenexa, we mean it. Let’s give your child the perfect party, while giving you a stress free day. Your child will thank you later, we guarantee it!

Find out why parents in Lenexa LOVE our After School Program. Imagine every day after school, while you work, your child is safe… and learning amazing skills for life.